This week I received the biggest surprise of my card making life...I was asked to join the Outlawz design team!  It still seems so unreal!  I ran downstairs jumping up and down and grinning so hard I could hardly tell my husband why I was behaving so oddly!  Then I called my daughter at work.  She was in a meeting, so I had to leave a message  Ten more minutes of celebrating followed and then I remembered that I had to actually accept the invitation so I went back to my studio and accepted, gushingly. 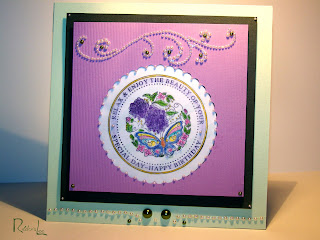 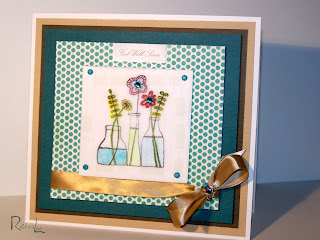 I think I had the same reaction back in August when I was asked to be a Guest Designer at Outlawz...I was shocked.  I knew how good their designers were and  just thinking about having my cards spotlighted along with theirs was a little intimidating.  Now I am on that team..I still don't believe it!   I can't publish my first project as a member of the design team until Monday, but I thought I would show show the cards I created as a Guest Designer. 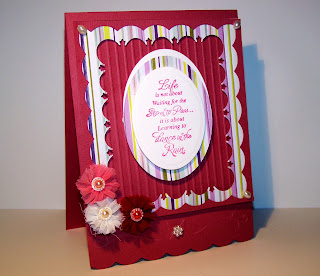 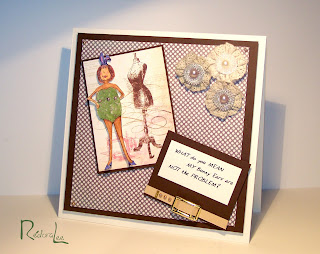 The Digital Image was drawn by Sandi Huggett, a Design Team Member at Outlawz!  So many talented ladies.  I am on the Greeting Card Challenge Design Team!  I will post our challenges as well as all the other Outlawz challenges here so that you can participate!  C-YA!
at October 22, 2011