Hello, Crafty Peeps!
Today, as I looked through all the stamps that I have never used, I came across this Prima™ stamp.
As an American of African descent, it was impossible for me to not think about the tragic deaths of
Eric Garner and George Floyd.
~~~~~~~
In the past two weeks, I have realized that those three words
I CAN'T BREATHE 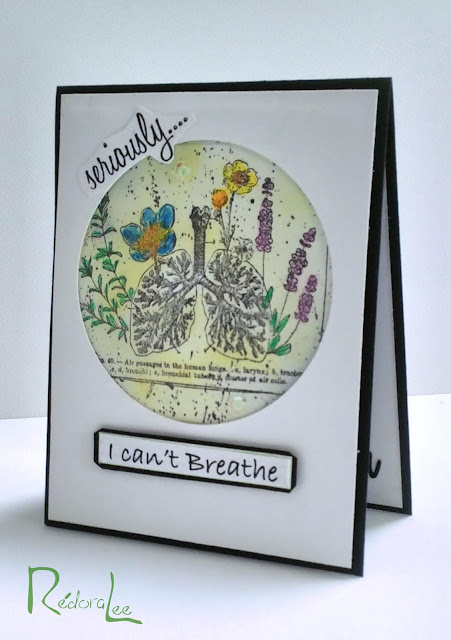 are the very words I searched for but could never find.  The words that explain how I've felt so many times in my life.


The first time someone called me the infamous "N" word.

The first time I realized I was being followed by security while shopping in a department store.

At work, every day on every single job I have ever had!
Because:
I was the only American of African Descent
On my team
In my office
In management
Because:
Of bad, really bad racists jokes
Because:
I didn't fit the stereotype of
Prissy
Florida Evans
Florence
Weezy
Single Welfare Mom

Because:
My husband earned more than many of my supervisors!

The simple tasks of trying to choose a doctor, or dentist, or a school for my children, stressful in and of themselves, were made even more stressful because they were overlayed with anxiety at the prospect of encountering ugly, mean, and purposeful racism. 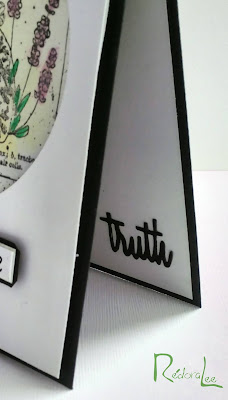 On the inside, I added the single word "truth." I can't breathe is the truth of being an American of African descent in this country.

I wanted grandkids so badly and now that I have them I spend my time being afraid. Waiting to exhale.  When I think of what America has become I am afraid that my son or one of my grandsons might one day "fit the description."  I am afraid that my daughter or one of my granddaughters might get pulled over for a simple traffic violation and end up "dying in police custody."  The sad thing is my fear did not start with the death of Eric Garner or George Floyd.  I have lived with this gnawing fear since my son was born 49 years ago.  I pray someday Americans of  African descent will finally be able to breathe. I pray they no longer live in fear for the lives of their spouses, brothers, nephews, and their children.  b'sd

Thanks for stopping by!