I have developed so many addictions since the beginning of 2021.  I resolved that I would restrict my craft purchases, use previously untouched supplies, and try new techniques.

I am exploring new styles using AALL and Create Stamps, Lavinia Stamps, and Vera Lane Digital Images.  I had to purchase a few stamps but it has been well worth it.

This project was created using stash items but the style of the project was influenced by the Lavinia Stamps tutorials I have watched over the past few weeks. 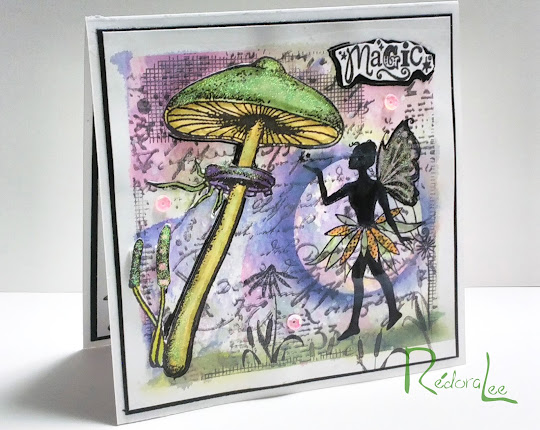 I love this mushroom stamp and I think it pairs beautifully with both the image and the sentiment!   I rarely have a plan when I start making cards.  This project began as a "smooshing" practice. I was pleased with the result and decided to move forward with the project creation. 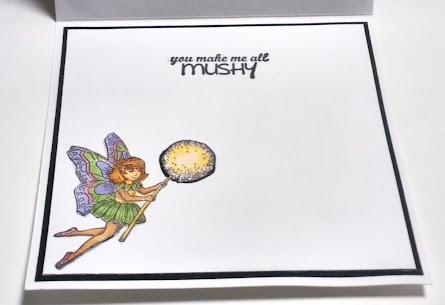 The cute little fairy stamp is another 10-year-old stash item.  The sentiment is also from my stash. 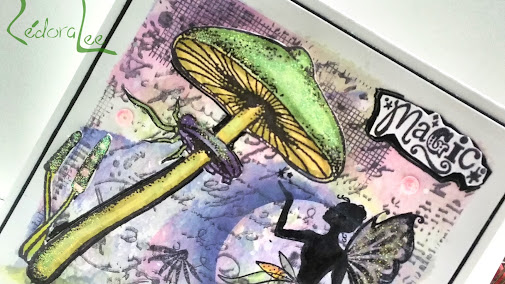 I added glitter glue to the cap and bottom of the mushroom stem.  It doesn't show well in this photo but it is pretty in real life.   The cap of the mushroom is also dimensioned and that is a cool effect. 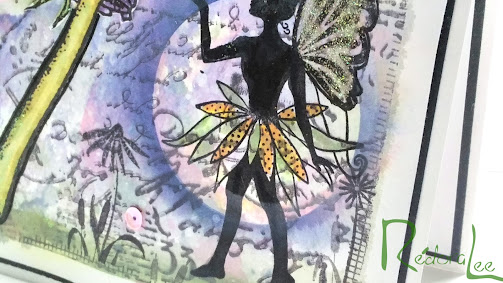 This highlighting technique is one I learned at Lavinia Stamps and I really like it.  I was amazed at how simple it is to do and the difference it makes to the design.
Thanks so much for stopping by!
Hugz,
Chana Malkah
Stuff I Used:
Recollections Stamp: Fairies  - Possibly retired.
Unity Stamp Co. - Itty Bitty Stamp: "Mushy"
Just Rite Stamps - Fairy Garden
Glitter Glue - Dollar Tree
at March 10, 2021