Hello, Crafty Peeps!
A couple of days ago, our family was notified that my grandson had completed this school year with honors.   He is an honor student and has been since pre-K, but for the past two years, algebra has been the bane of his existence.
After final exams, he felt he had not done well on the algebra exam. When my daughter sent the email noting that he had finished the semester with an 89 in algebra (missing getting an a by just one tiny point) we were all relieved. 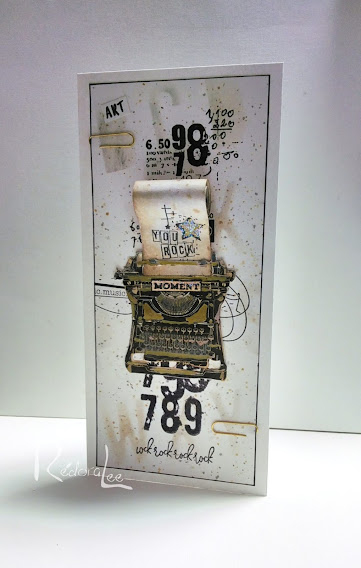 This design seemed perfect for his special moment. I had to use numbers.  When he saw the card, he laughed and said, "Good one, Bubby!"
The Wonderful Art of Substitution 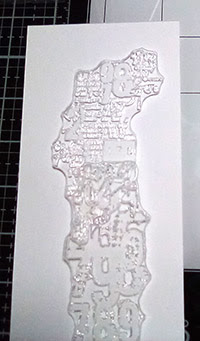 I don't own any of the stamps used in the tutorial, so I used two of my collage stamps to create the background I wanted.  Since my grandson's struggle is with math, I wanted to use numbers. 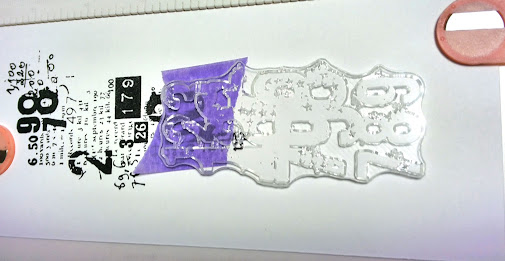 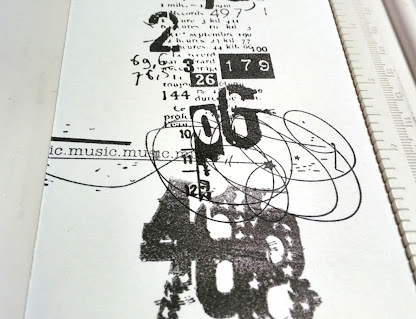 I inadvertently moved my paper while preparing to stamp the second set of numbers, however, since this would be covered by the typewriter image, it was not a big deal.  I also added a third stamp to create a bit more interest in the vertically centered design.
~~~~~
The next issue was the typewriter image. I searched the internet and found an image that was a perfect match for the stamp Jo used. 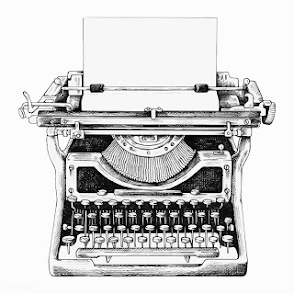 (right-click on the image to download)
I also found another vintage typewriter image that I liked better and I decided to use it instead. 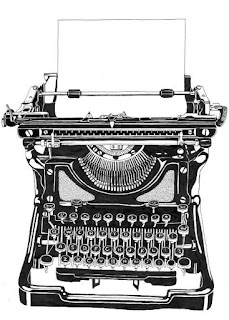 (right-click on the image to download)
I used PhotoShop to resize and print the image. I played around with a few sizes. I now have five images to use on other projects. 😀 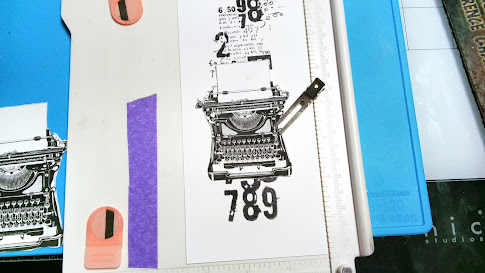 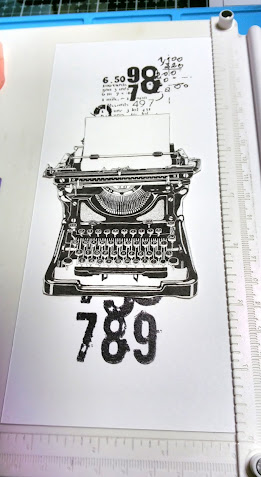 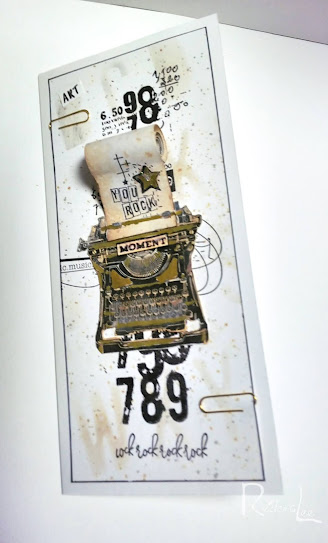 Before attaching my typewriter to the face panel, I did my splatter, added some more stamping, and stenciled in a few alphabets. I also stamped "art" onto a scrap and attached it to the card face.
In her tutorials, Jo uses a sharpie to create faux black matting around her panels.  I gave it a try, and I like it.  My black cardstock will last longer now. 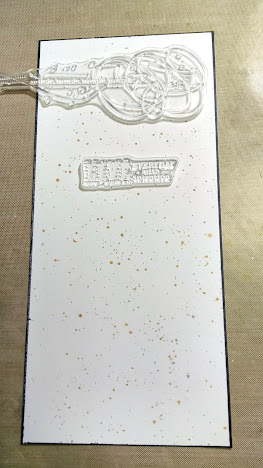 For my interior panel,  I repeated the scribble stamp from the front of the card and added an additional sentiment. 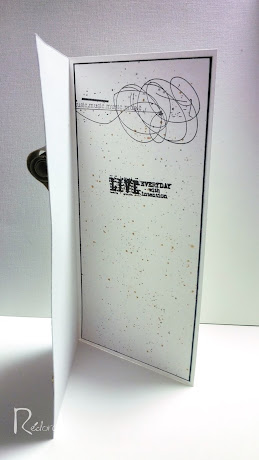 From Pre-K, my grandson has said that he would always be a five-star student, and he has never wavered in his determination for academic excellence.  Because of that determination, I felt that the sentiment, "Live Everyday with Intention," was perfect for his card.
My grandchildren are all serious over-achievers. I am happy that paper crafting allows me to create little memories to mark each of their achievements.
Now, I have to come up with something unique for my granddaughter who just received a full scholarship to  University!
Thanks, for stopping by!
Hugz,
Chana Malkah
Stuff I Used:
AliExpress Numbers/Text Stamp - Number 6 Transparent Stamp 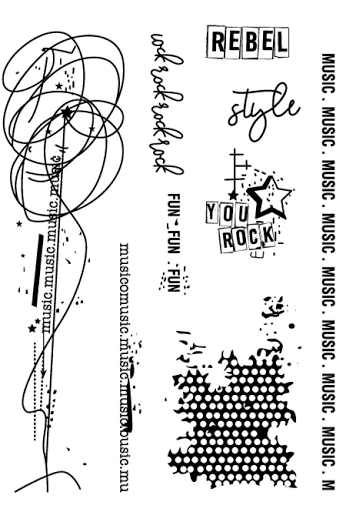