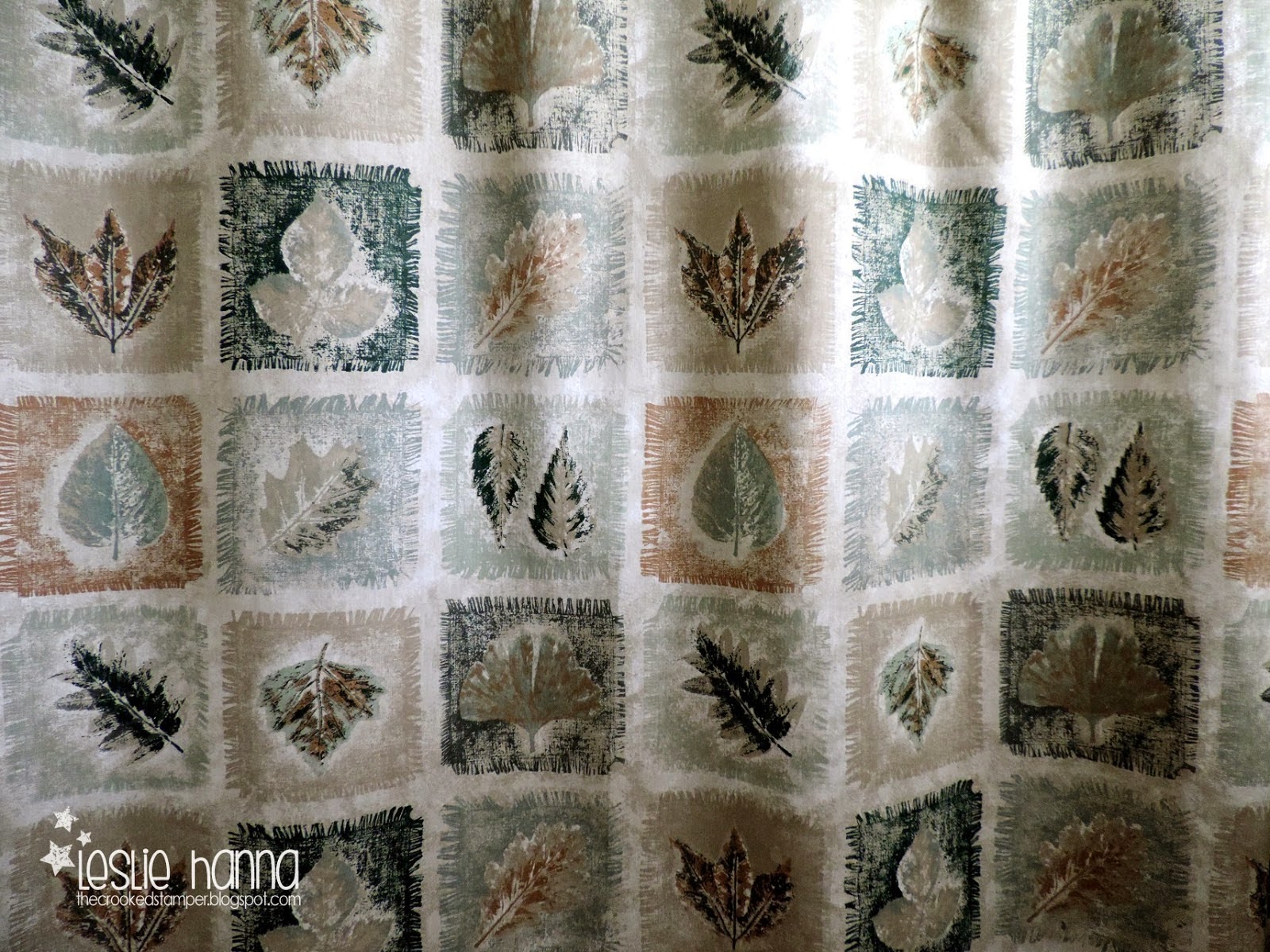 When asked what I thought of the theme, I said I was not thrilled.
Mine was the minority opinion, my teammates were giddy.  I didn't say I hated it,
didn't say it wasn't a good challenge, didn't say I wouldn't create, all I said was... not thrilled.
But, as my girl in Frozen said: "The Cold Never Bothered Me,  Anyway!" 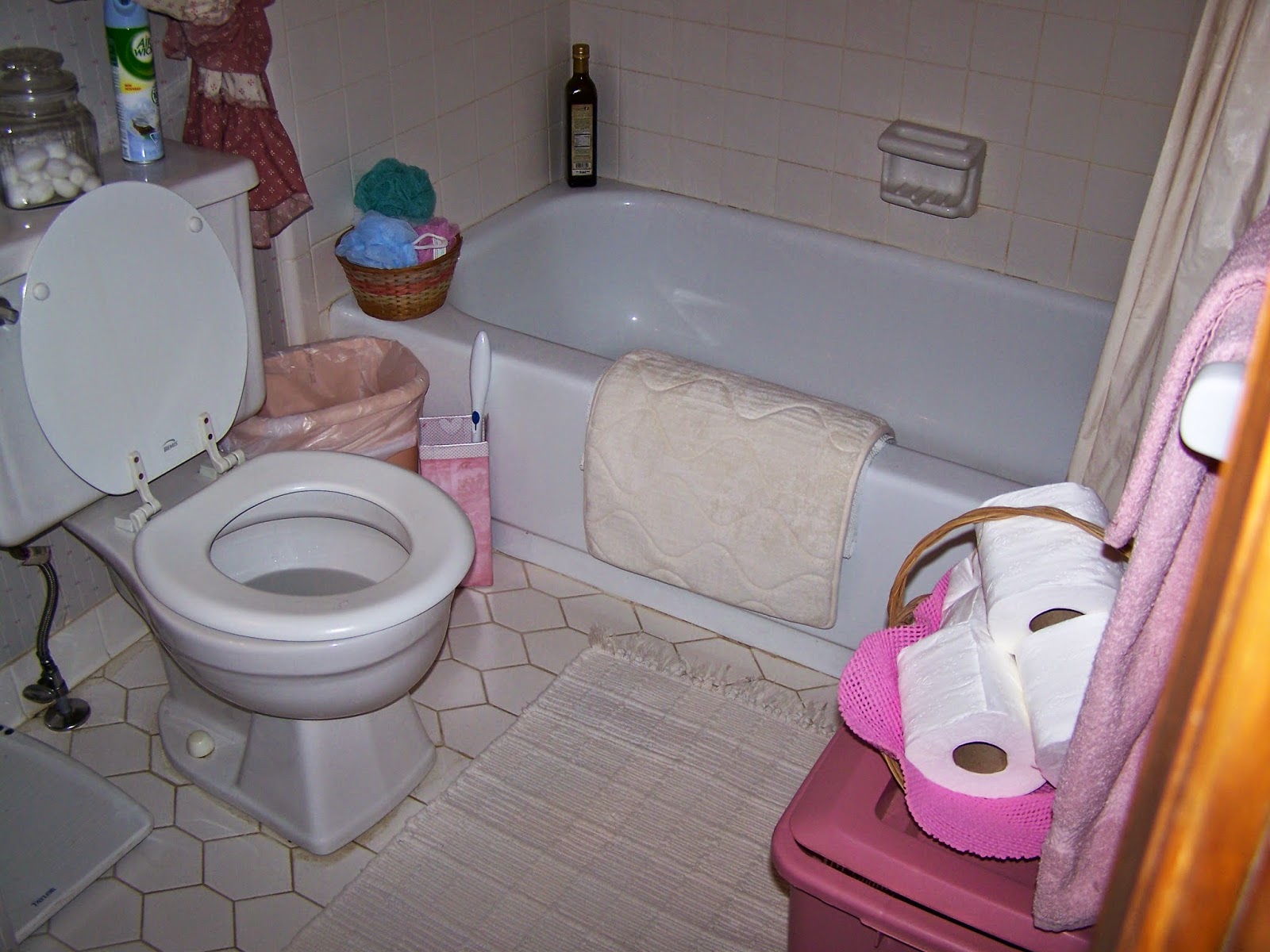 So here is my plain beige shower curtain in the cream and pink environment in which it lives.
See it hanging there all happy and stuff, just like Moses, minding it's own business.  The Burning Bush was somebody else's idea.

A Short, Short Creating Story
by Chana Malkah Harris
"The Mysterious Affair of Cody's Shower Curtain Inspired Accountant's Survival Kit!"
Chapter One
The shower curtain itself was not the problem.  Chana knew this, but still, she had a limited amount of time to complete the ASK's for her daughter's staff.  True, she had completed the desk set for the Company's President, but the actual ASK was still in DD (Design Development.)  The Rosh Hashanah gift for the Chairman of the Board was still in Concept, and now she had to do something with a shower curtain...a very drab shower curtain.  Chana was not thrilled.  Until her eyes fell on the lone remaining mock up of her designer tool box.  Now, she could be giddy! Now, she could be thrilled.  Now, she could become invigorated.   She would gather all the components, they would sit on her composition board for a day or two.  She would stare at them, but work on other things..it would take days, but it would come, because that's how she designs.
Chapter Two - Killing A Lot of Birds With One Stone 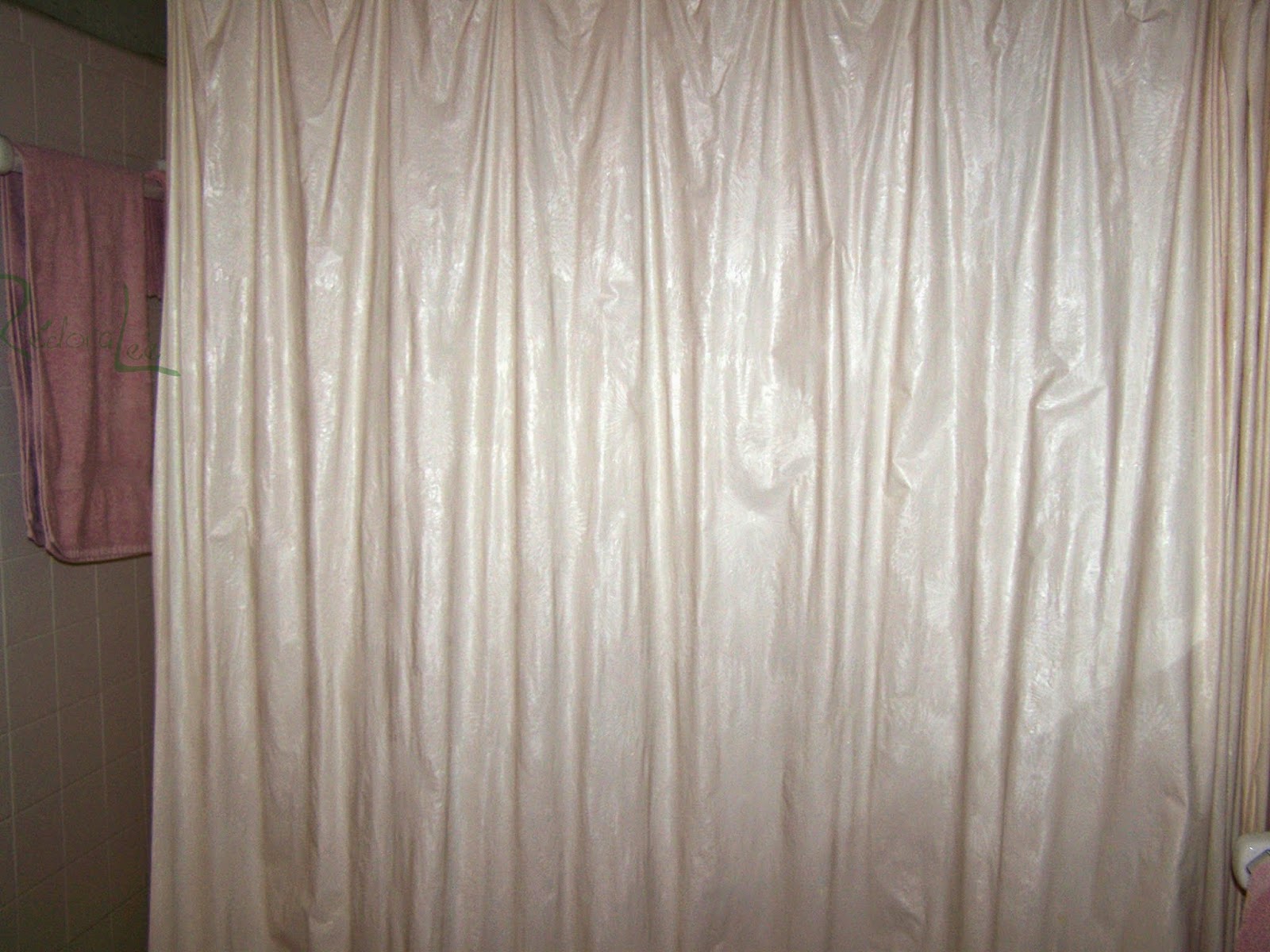 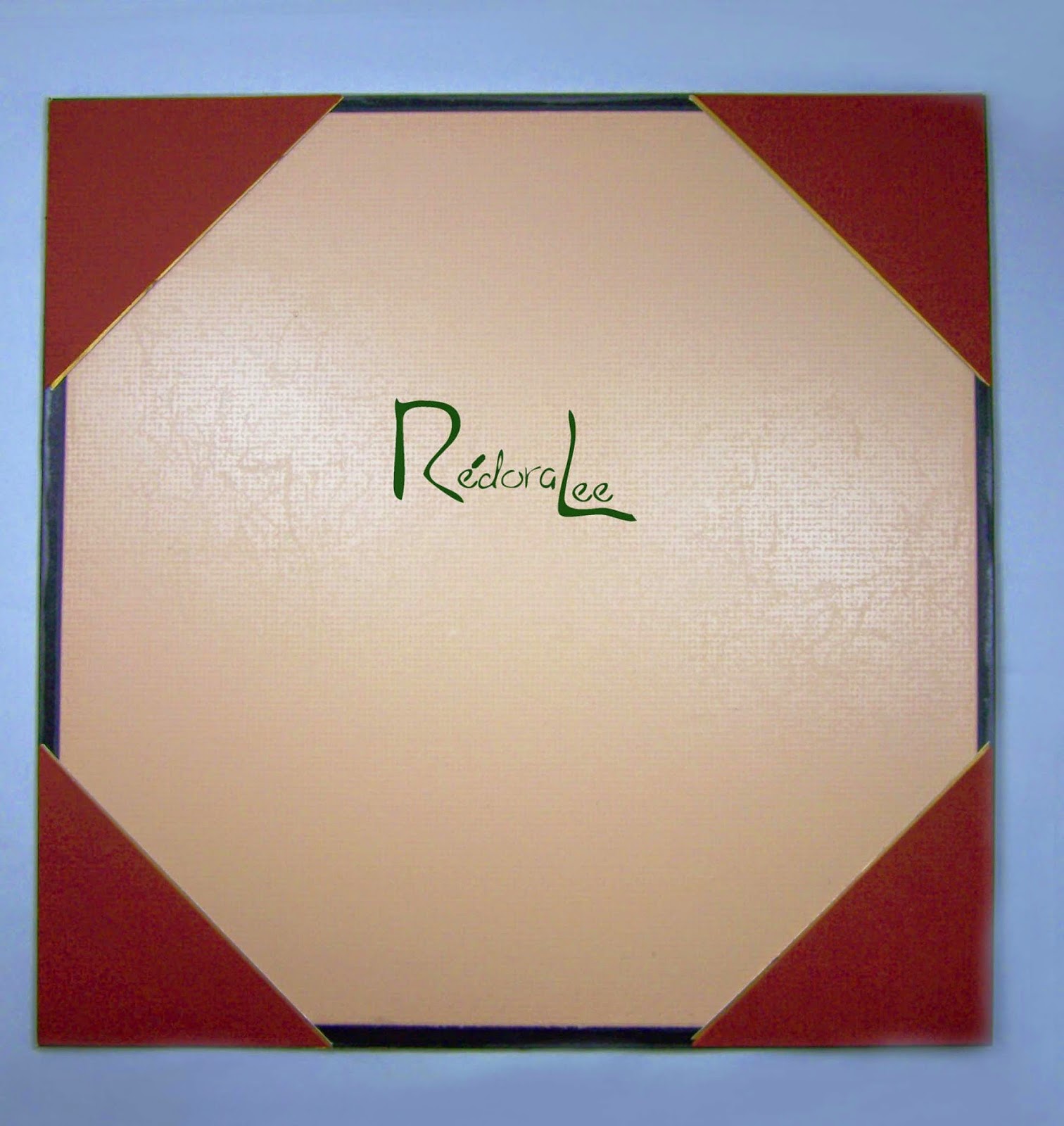 Bird #1 - Cody's Accountants Survival Kit
Bird #2 - Shopping Our Stash Challenge DT Make
Chana decided to approach this as a Concept design.  In Concept design, one can't actually transform the object, so elements of the object are reproduced in the paper, but elevated/transformed.  The original elements must remain identifiable (For Chana: Color, Shape, Texture and Rings.)  Concept design does not require the final product to LOOK like the original.  No Challenge There.
But, let's face it, this is an arts and crafts challenge....not a real concept design challenge.  So either presentation works.  It depends on the Ability, Skills, Knowledge, taste and most importantly, the Desire and Fun of the designer.  Chana knew this and so she pressed on.
Chapter Three - The Final Chapter
Concept Design and How it Works in Chana's World 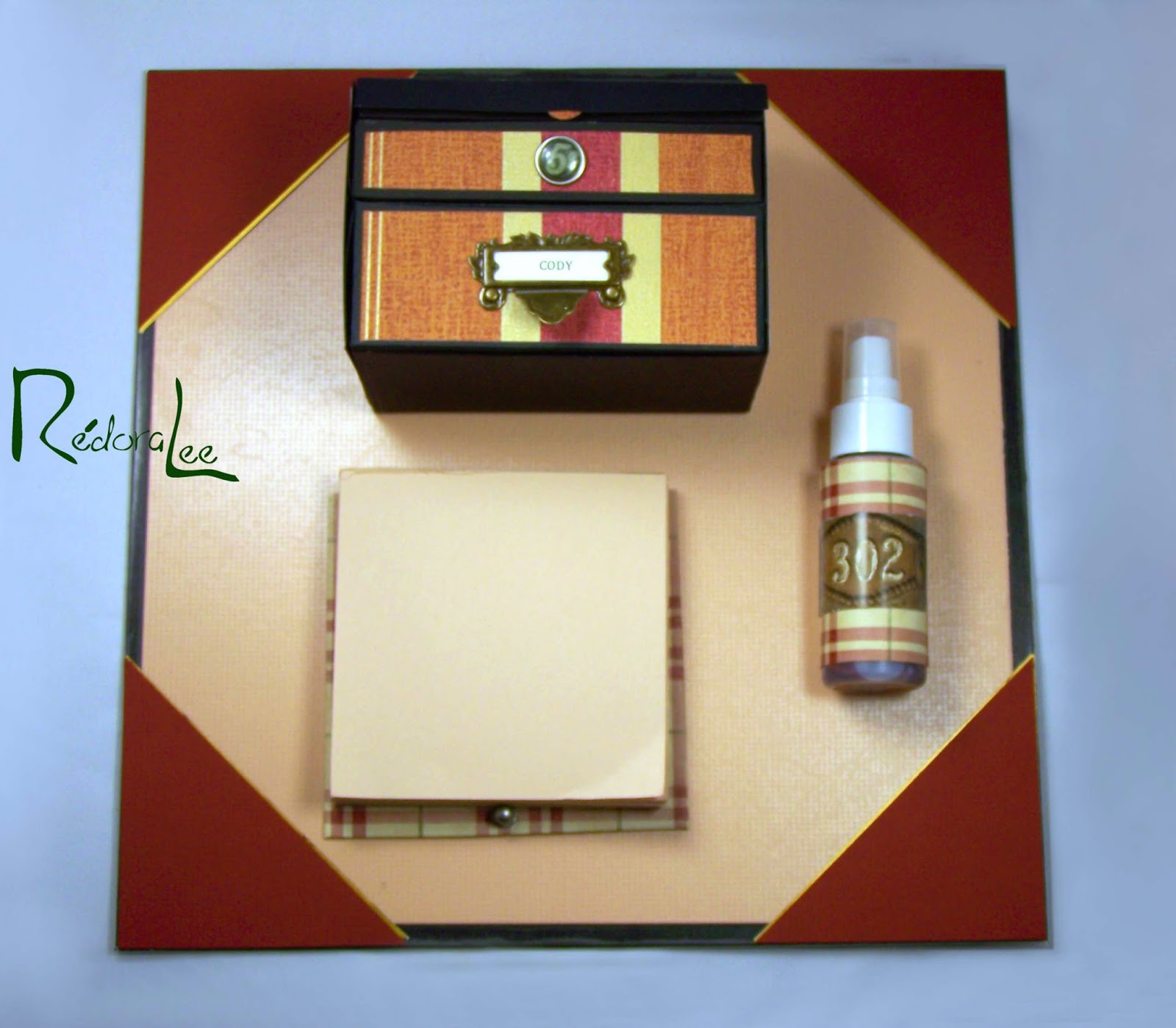 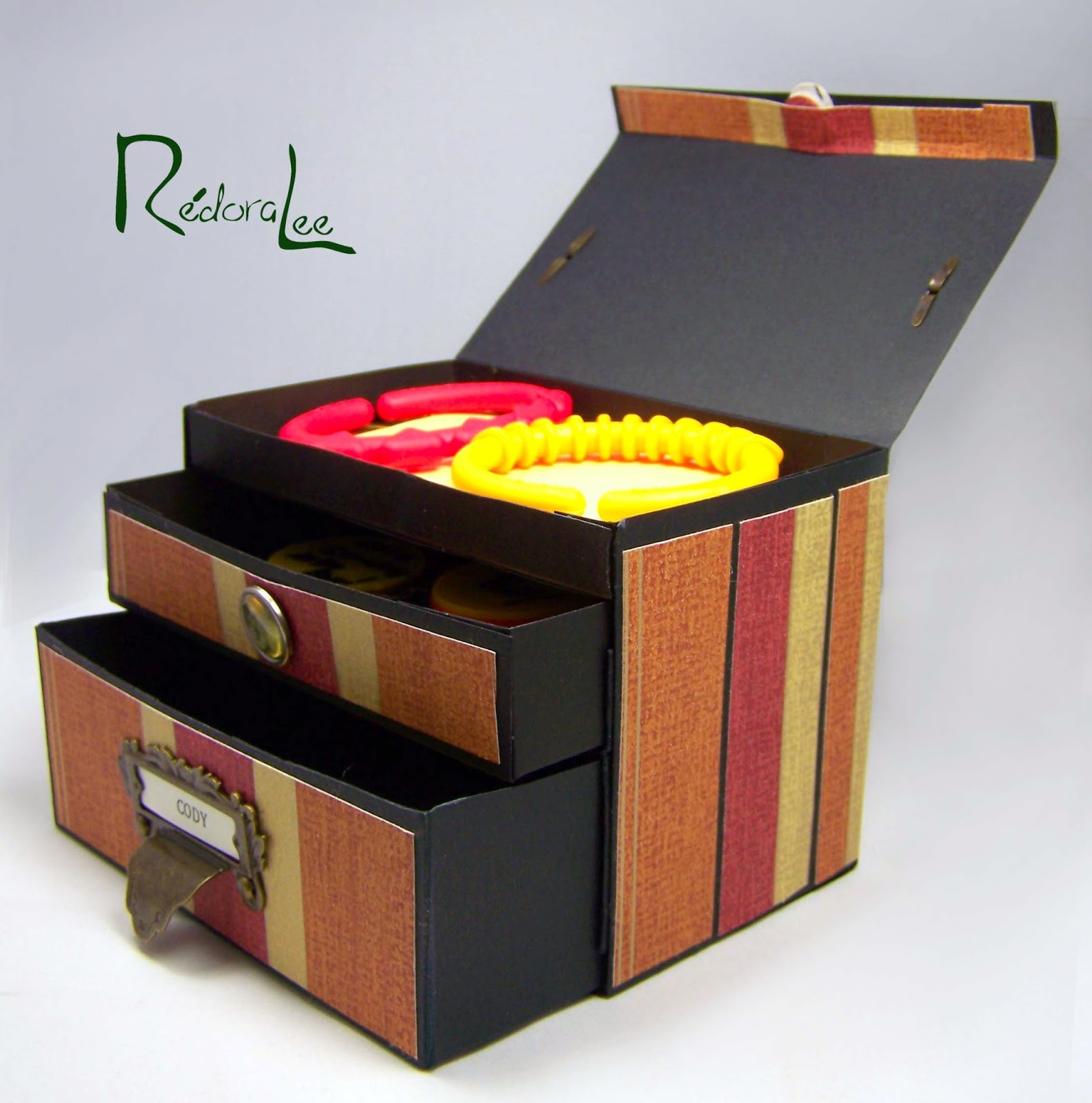 It was important that the Design remain Vertical to match the Orientation of the shower curtain.
The Wallpaper used on the Tool Box is Satin. The Plastic Round Tuits represent the Shower Rings. 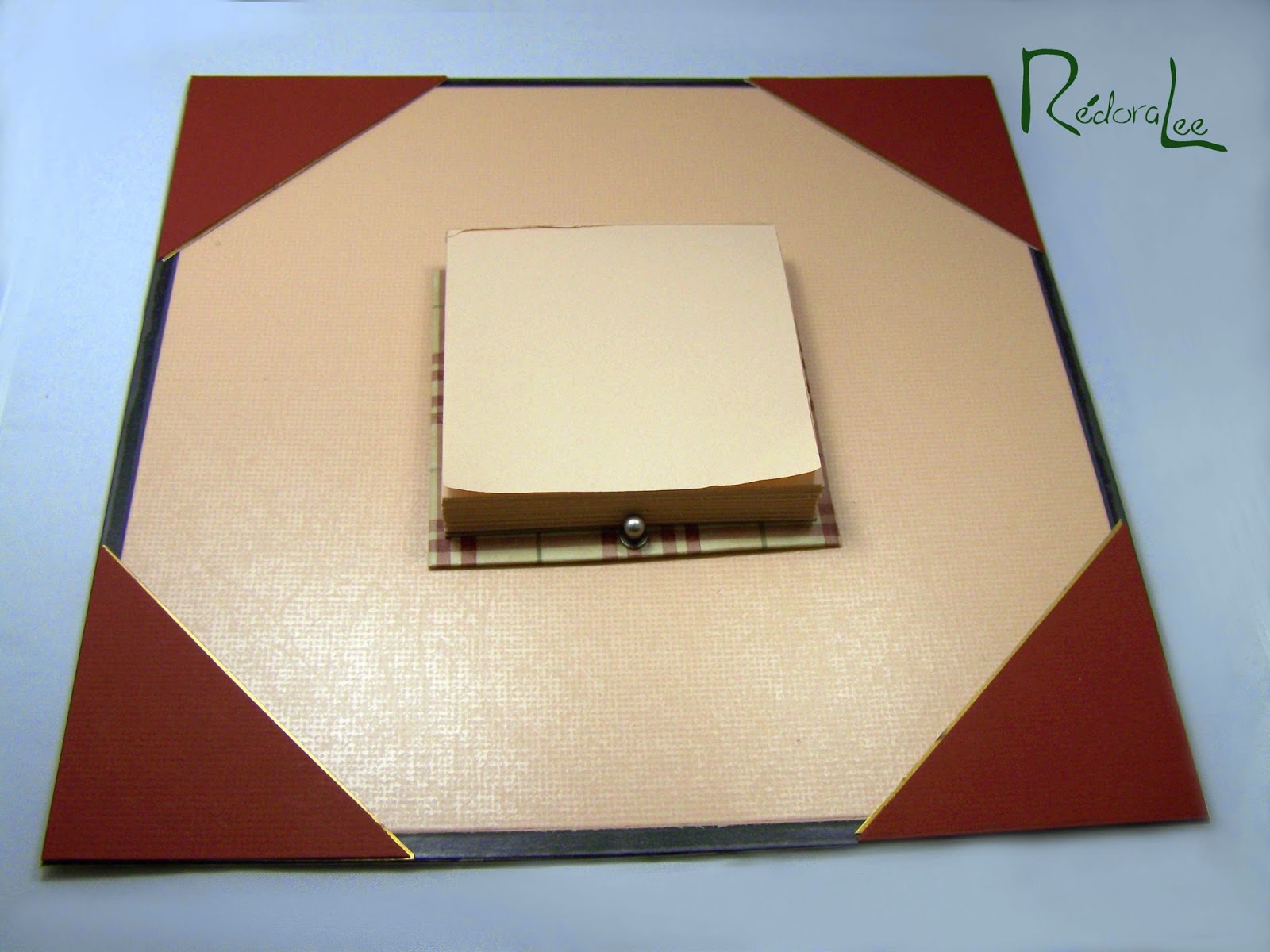 The Desk Pad /Note Pad - The basic color of the Shower Curtain is retained, but elevated.
The Blotter Pad is covered with clear Shelf Liner to mimic the Satin texture and Water Repellant treatment on the Shower Curtain. 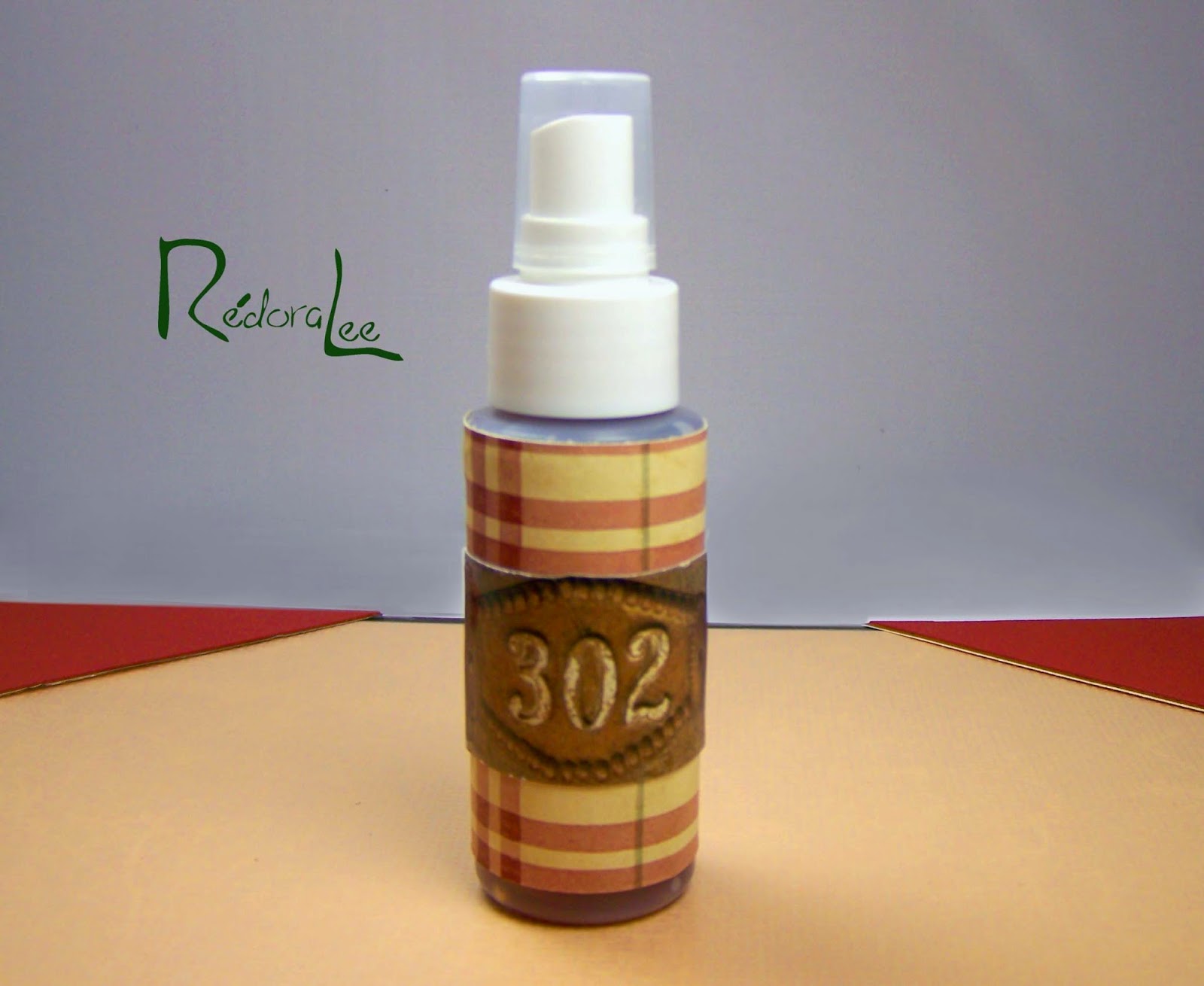 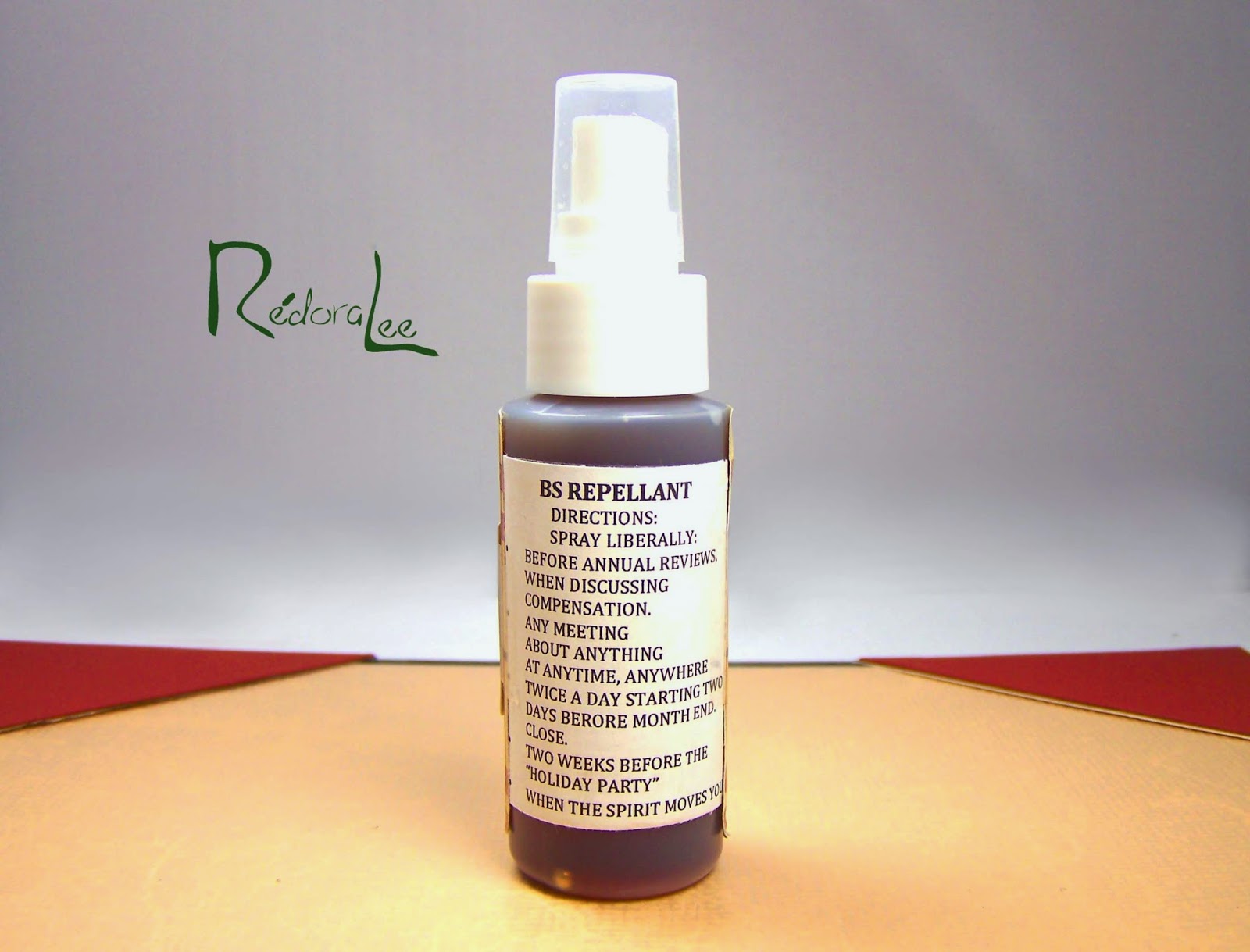 Always handy to counter the unnecessary BS you get from people over stuff, sometimes.. 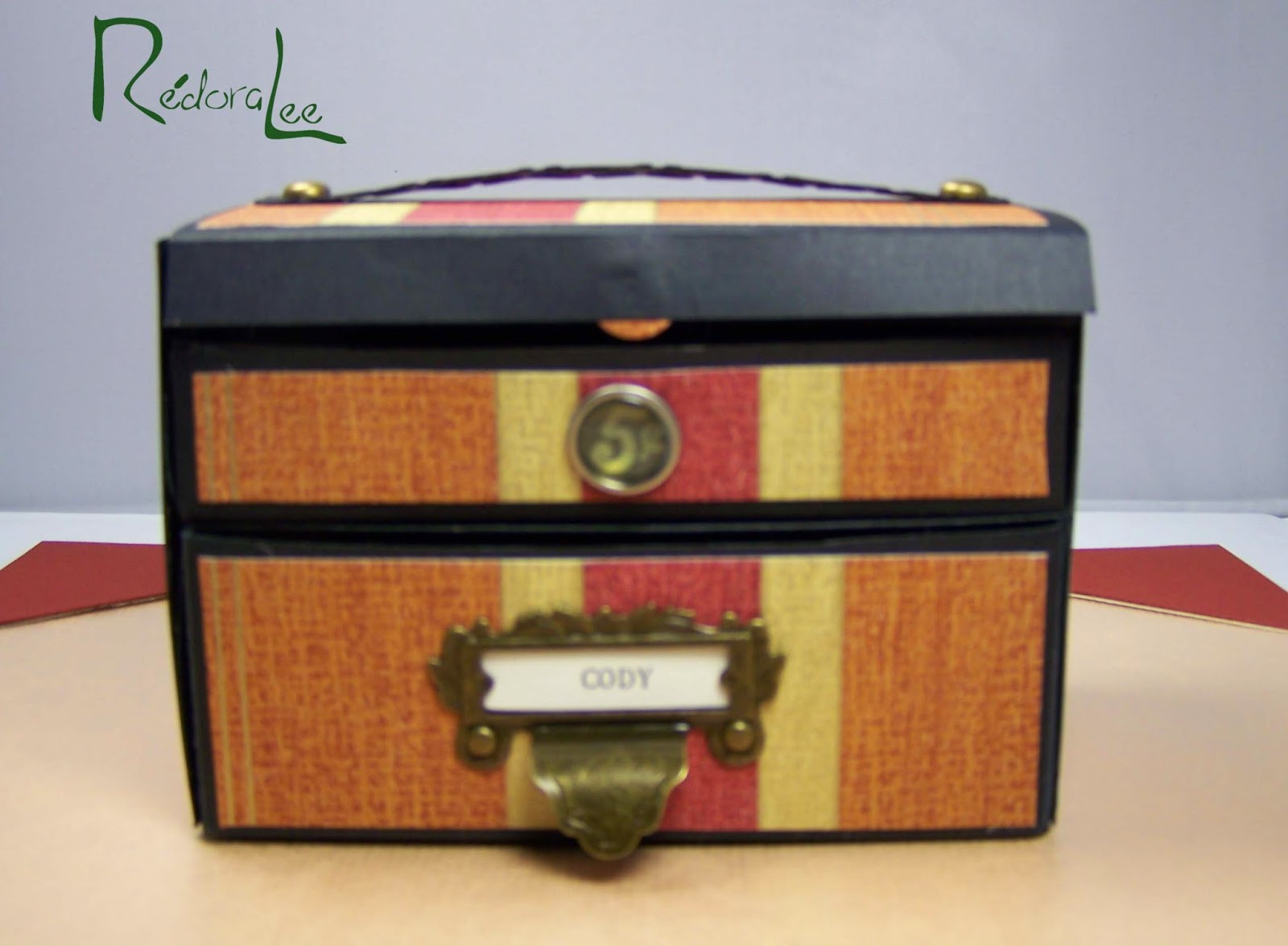 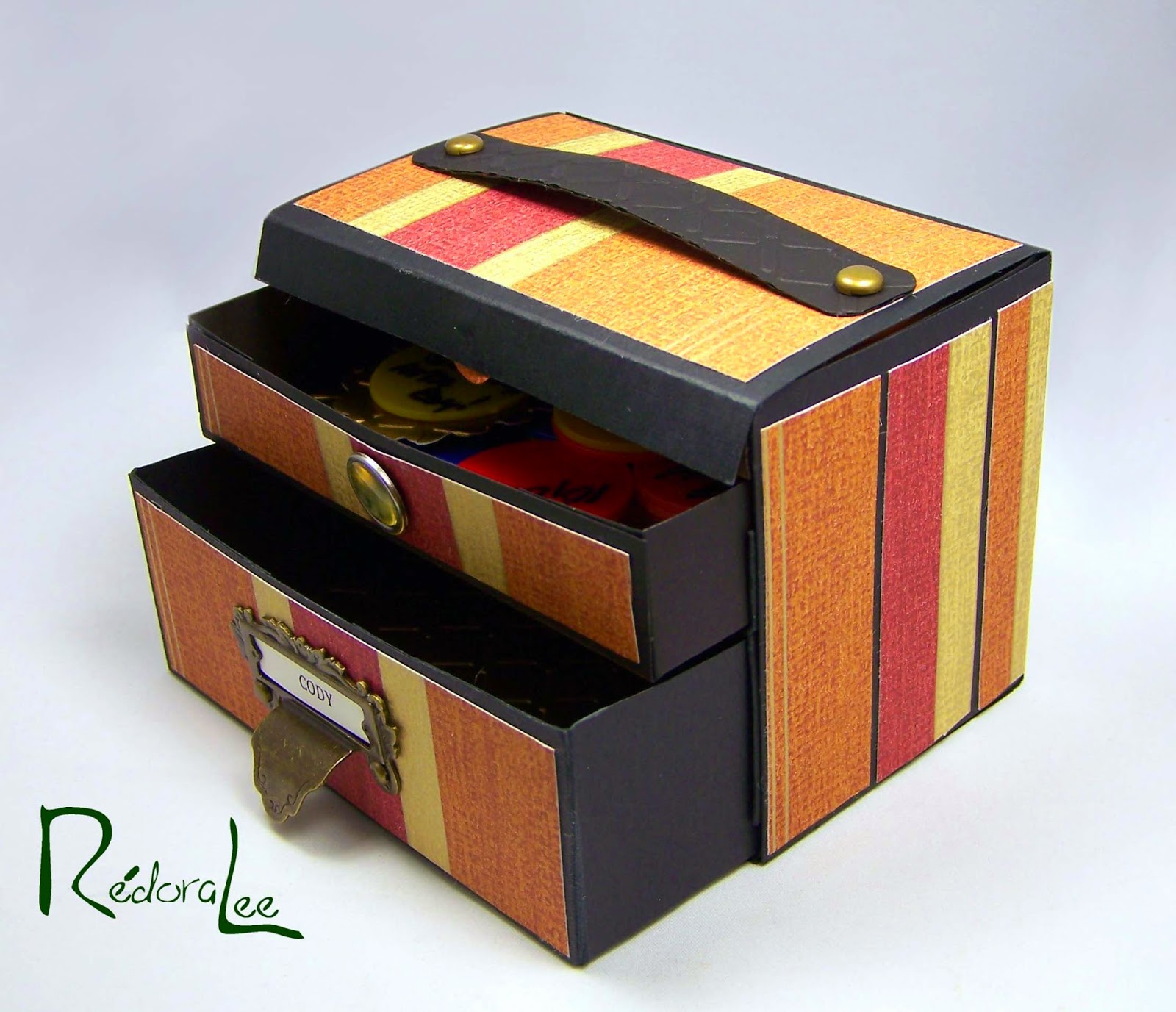 I think Cody will be pleased.  (Giddy and Thrilled are not in his Wheel House) Well, cuz, he's a man!

Just for fun, here is one of the Accountant's Survival Kits for the Female Staff.
See, Mom, No Shower Curtains!!! 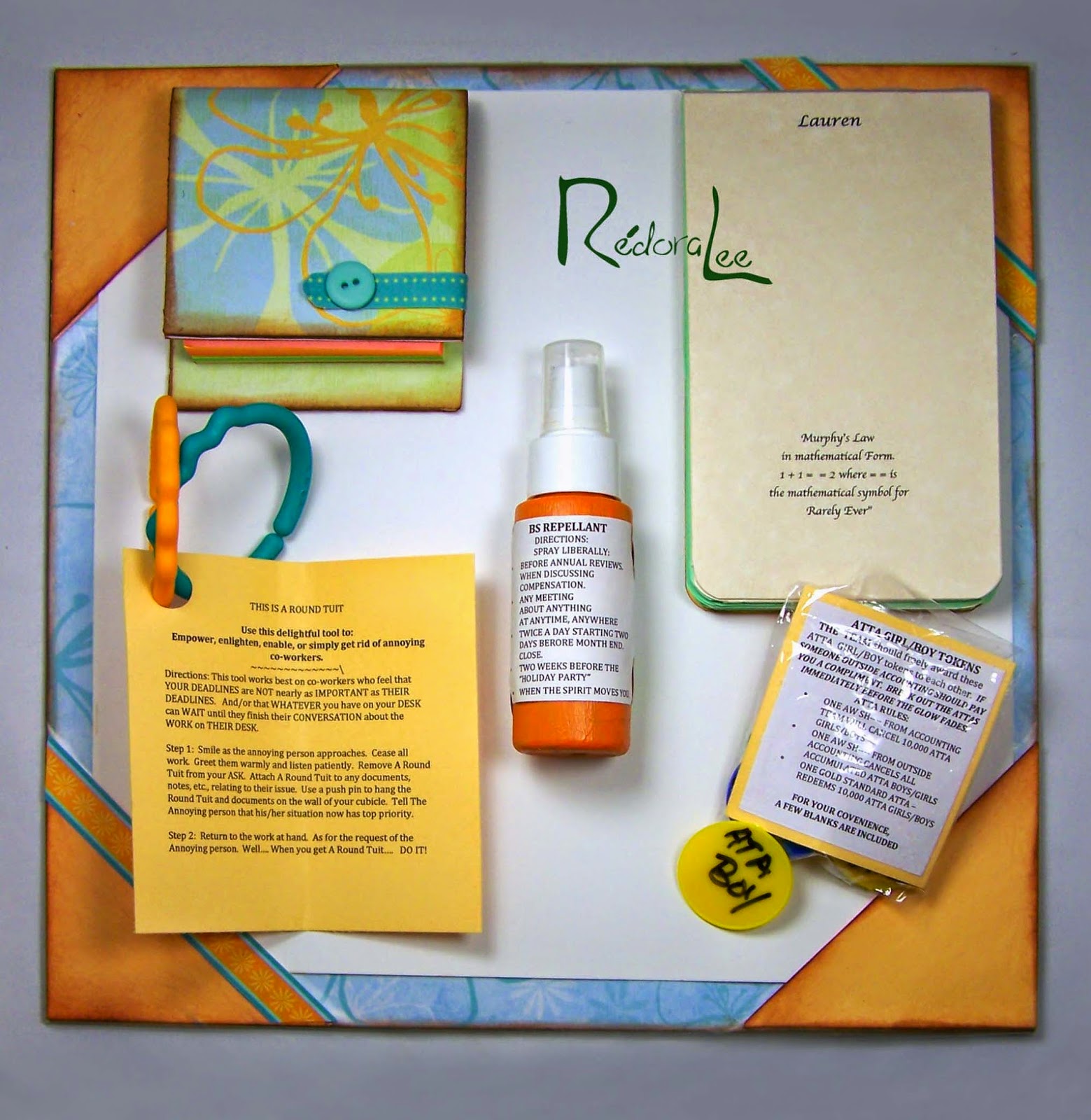 Can't wait to see your spin on our Shower Curtain Challenge.
Visit my teammate's blog for additional inspiration! 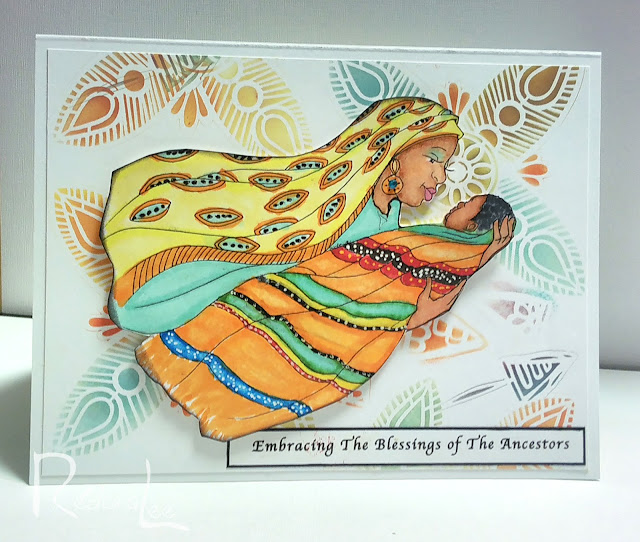