Philadelphia, in the mid to late 60's, where on any given Friday night, on any corner, one could find boy groups, girl groups, mixed groups, and some odd groups, all gathered together in the name of Barry Gordy and Motown.  Everyone could sing, everyone could dance and everyone wanted to be a star.  Except, my father, who mostly just wanted everyone to shut up, go home and stop using the front stoop of his business as an audition studio. 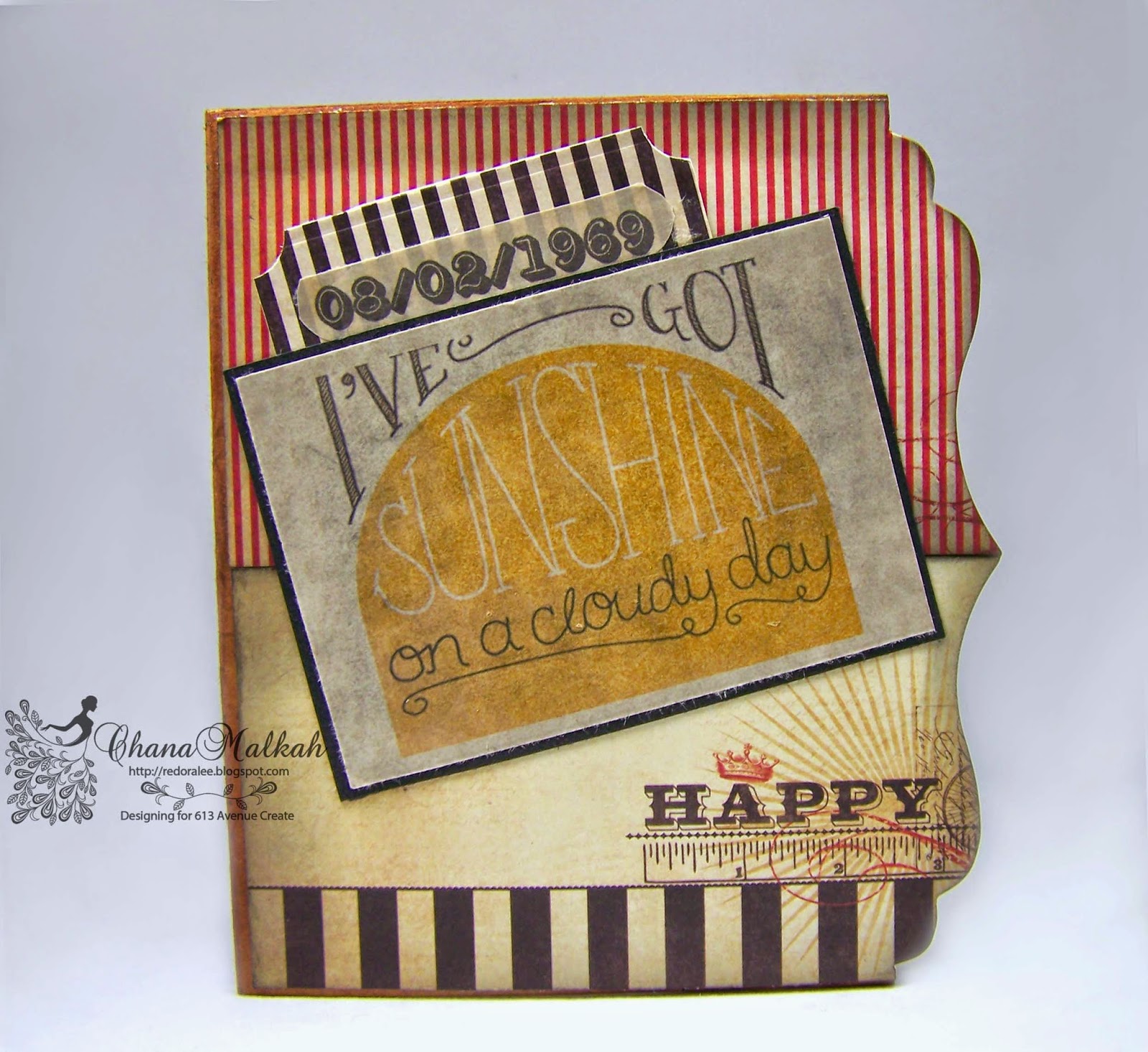 My father would yell, "why don't you go sing in front of your house?" and my sister, Pat, who I always felt harbored some kind of death wish, would answer smugly, "I am singing in front of my house, Pops!"

Adding to Dad's frustration was the knowledge that there were always a couple of cops there, leaning against their patrol cars, making song requests (instead of clearing the sidewalk) and eating the Philly Cheese Steaks they had purchased from HIM (my ungrateful father).


One wonderful weekend each month, The Block Party Talent Show took possession of the dead end street that ran along side my father's restaurant.   Most of the male groups imitated "The Temps." Dad made money hand over fist. Pat and I served customers between our stints as backup singers for various groups.  My Stepmoms and her church friends played Wisk, kept their eyes on the "fast" girls and generally made sure the "heathens" didn't get out of control.  It was planned, impromptu theatre. 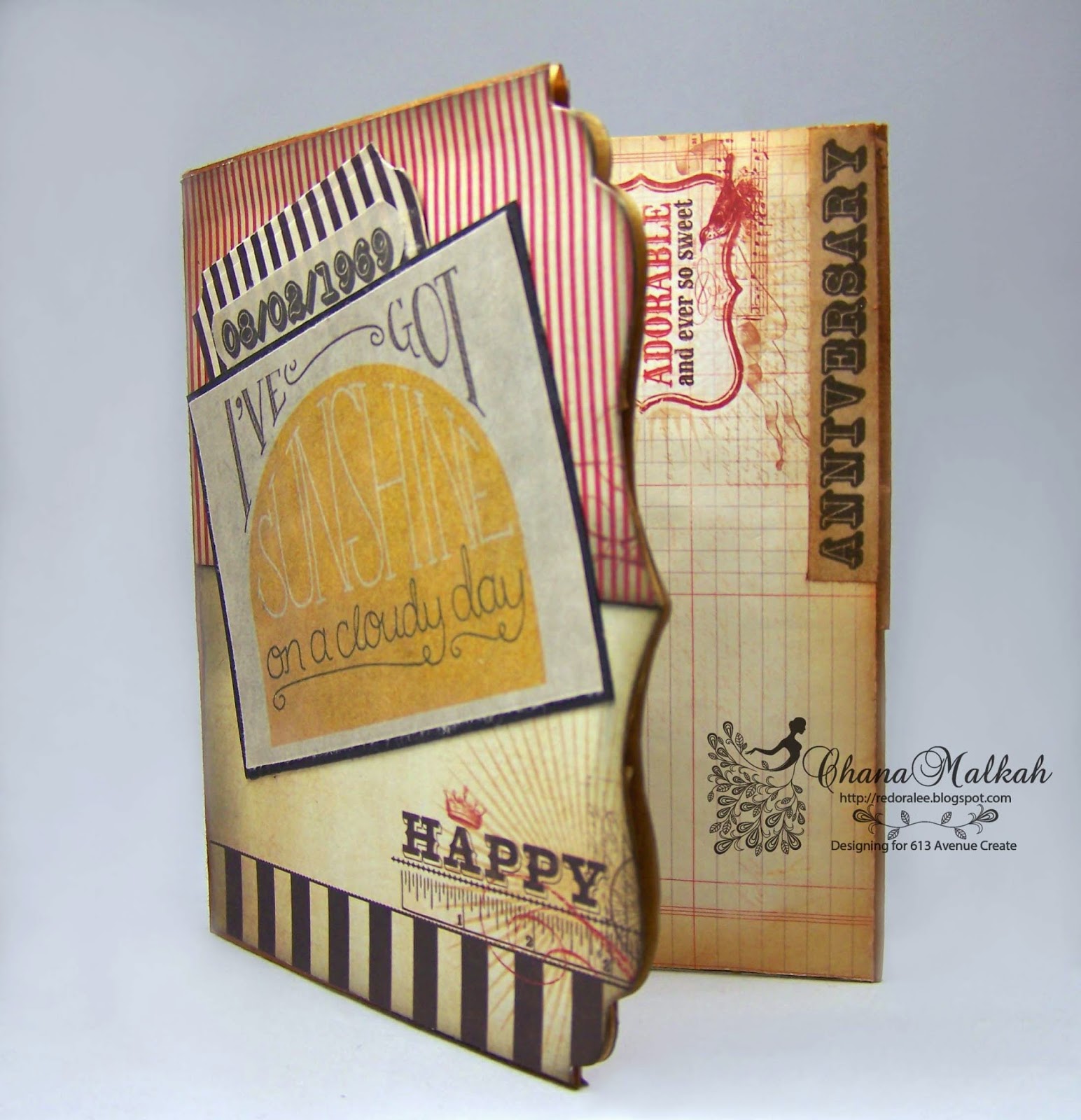 As fortune would have it, I met and married a man who had an extensive "mint condition" album collection which included every album and 45 rpm ever released by "The Temps."   Half of which he sold to pay for our dates.  When Jim's Best Friend told me about the sale of the albums, I was able to buy them back... from said Best Friend, who, woefully short of cash, could smell my desperation and managed a nice profit. 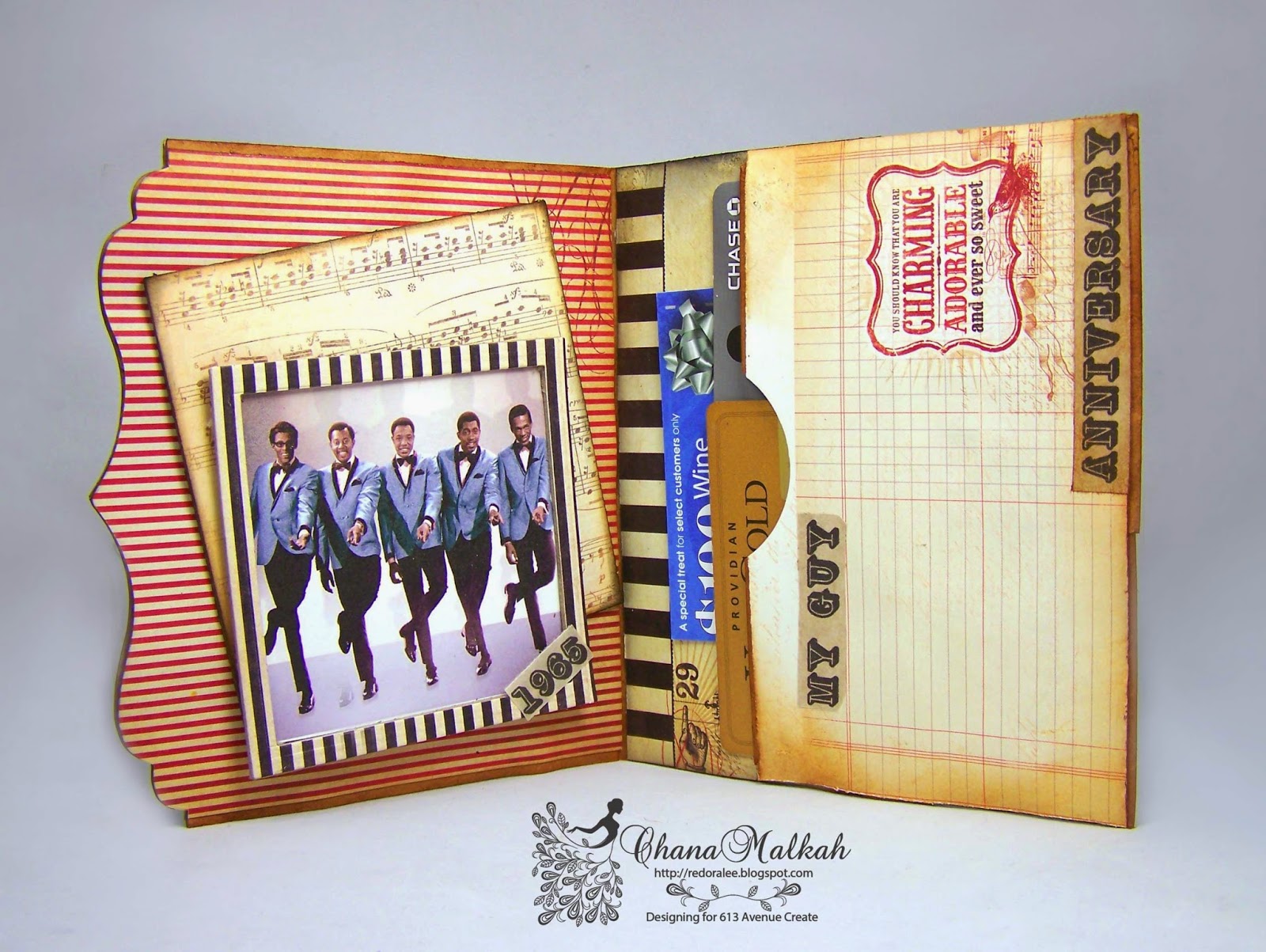 This was a fun challenge. Hubby and I had a blast reminiscing about our time in the military, our wedding, and all the albums he sold to keep me in chili dogs and Pepsi at "Sue and Herb's Drive In Diner" at Fort Hauchuca, Arizona. 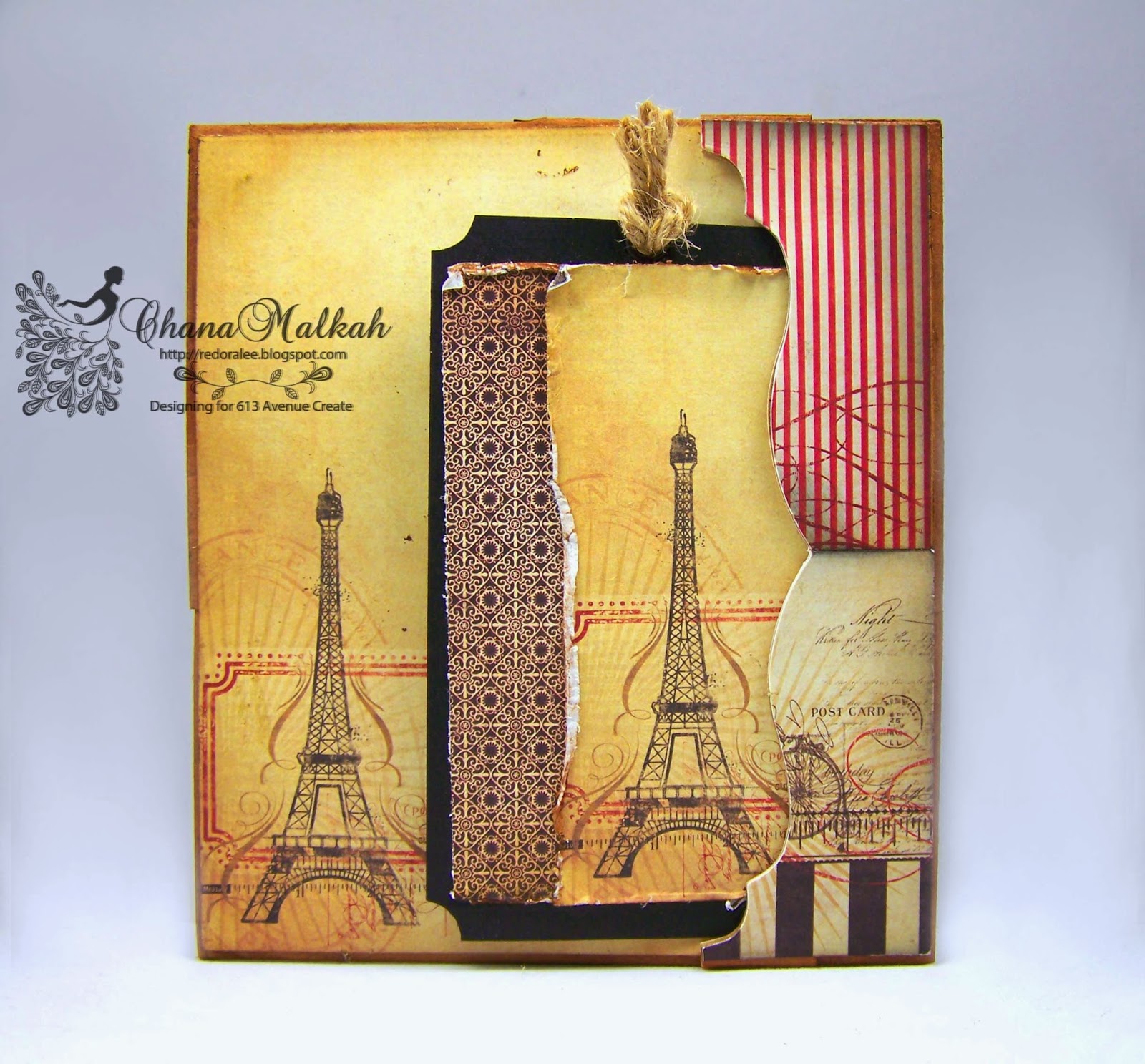 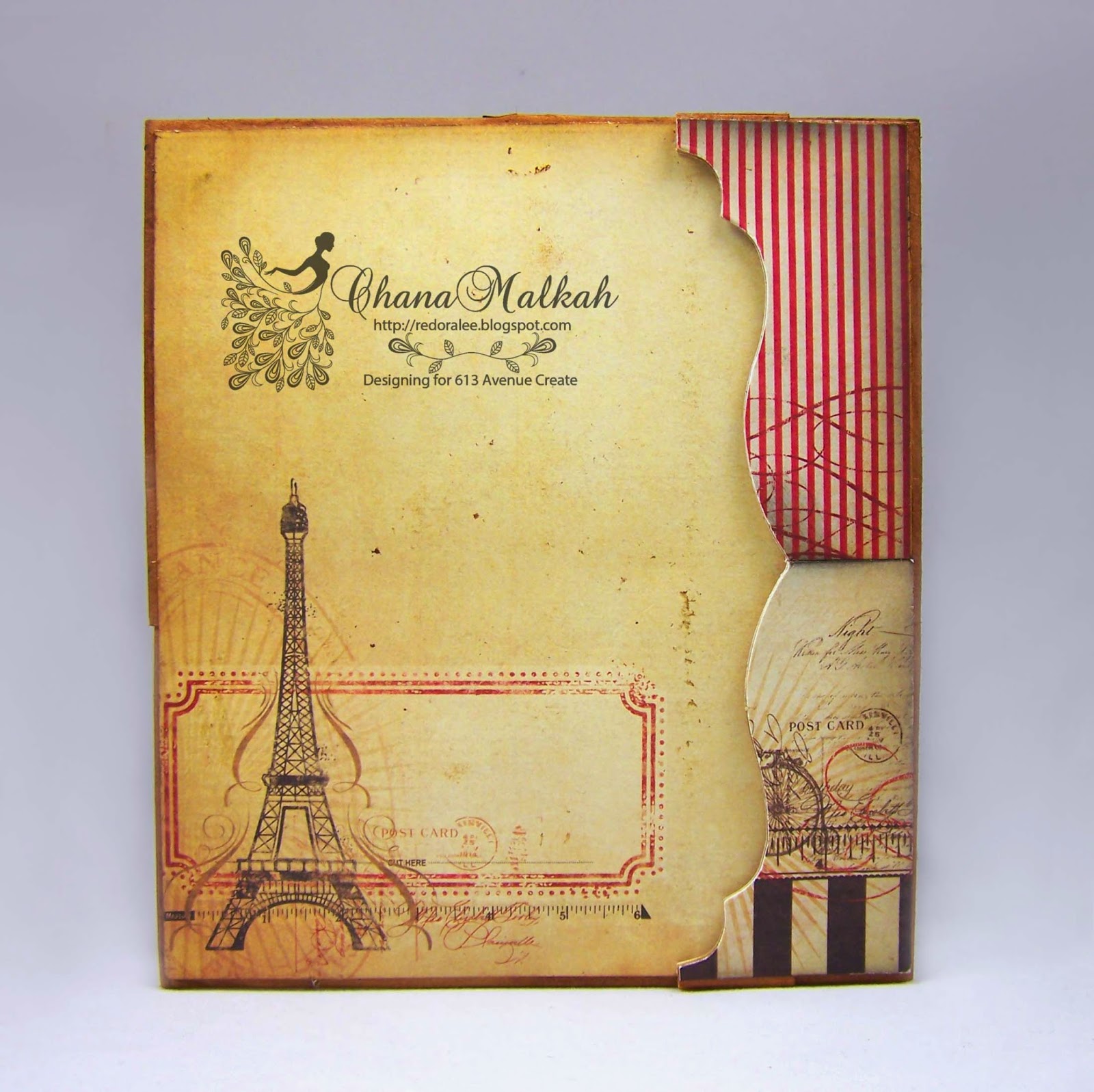 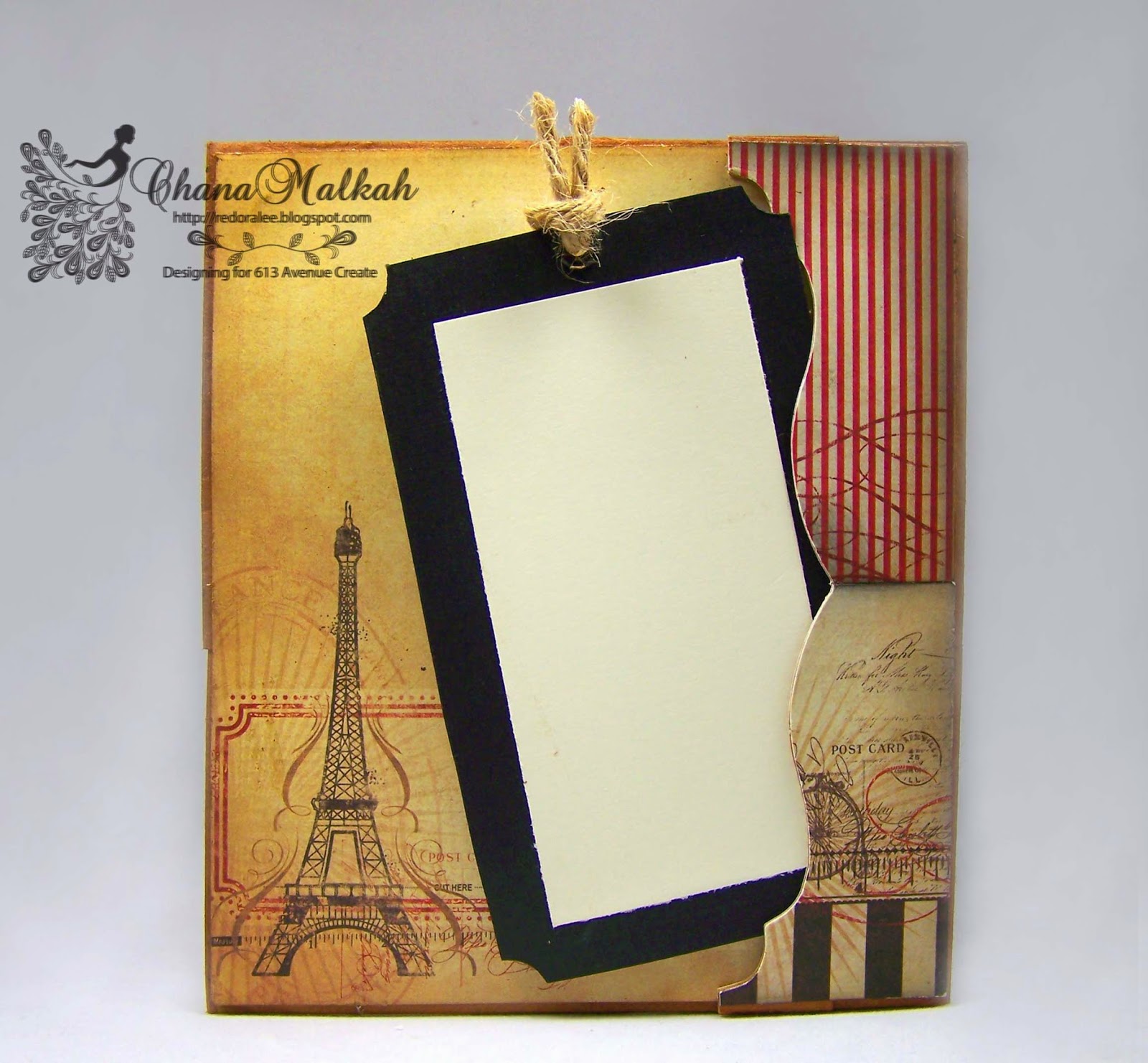 Thanks for stopping by.  Check out my teammates creations HERE 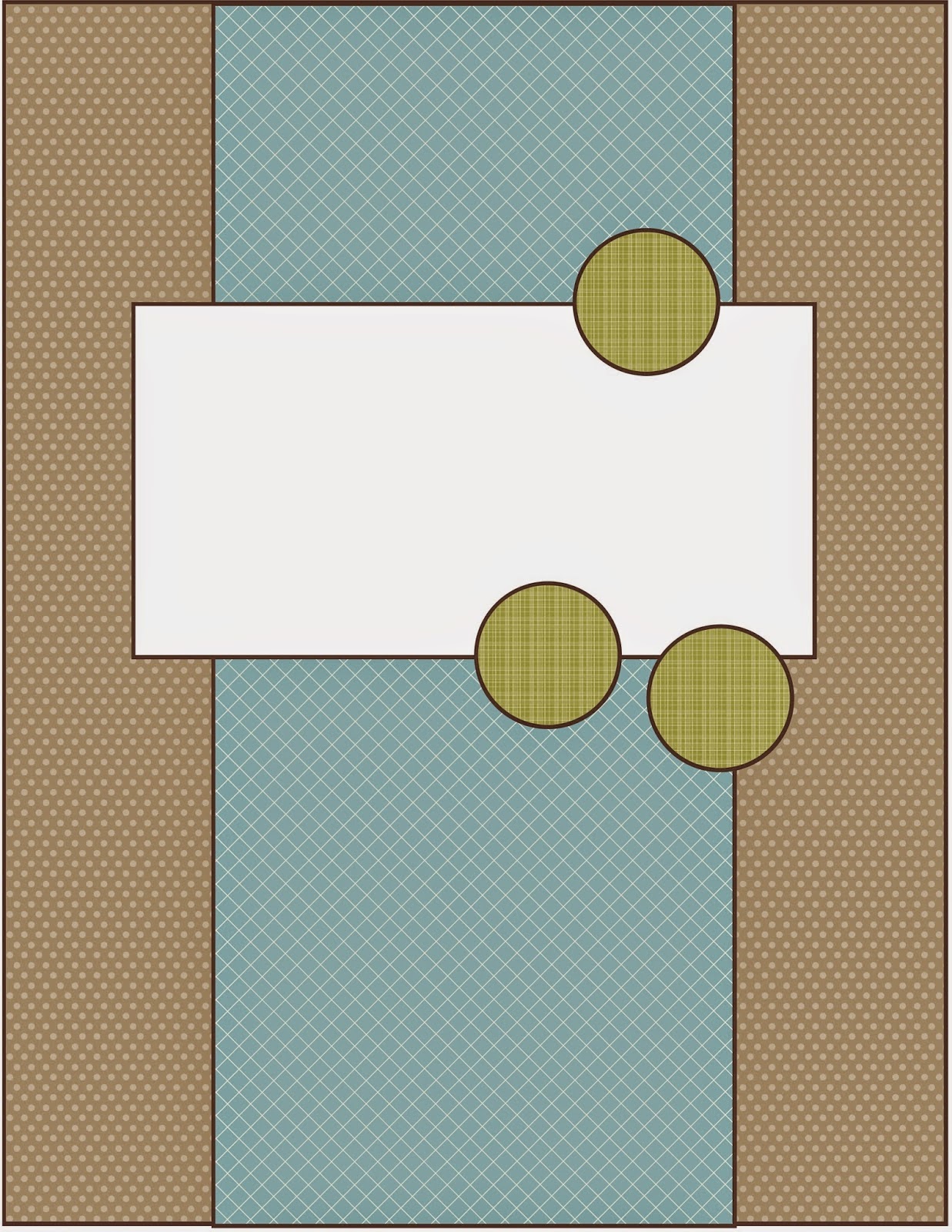 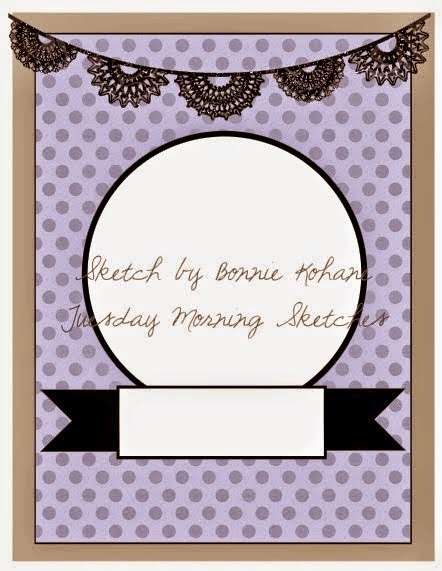 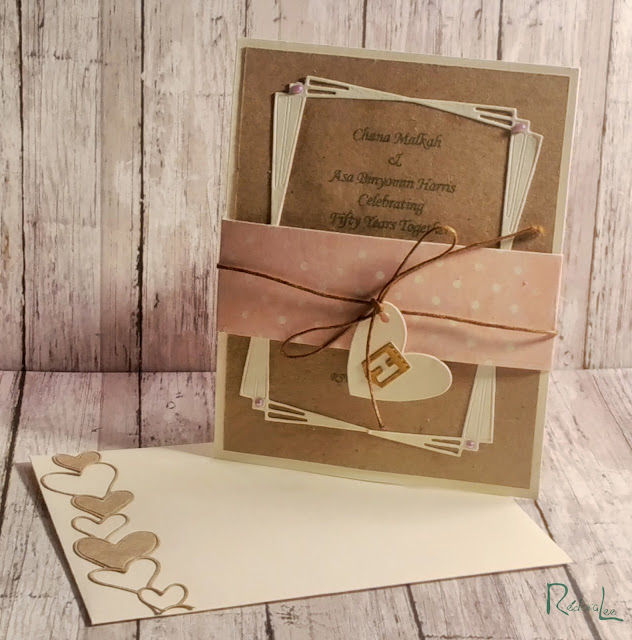